Joe Rogan is an American UFC commentator, podcast host, comedian, actor, and former television presenter. He is famous for the biggest podcast in the world — The Joe Rogan Experience, in which he discusses current events, comedy, politics, philosophy, science, and hobbies with a variety of guests.

Joe is an extraordinary person with a diverse background, but we’re interested in his comedy path the most. So here are some facts from Joe Rogan’s bio and professional path as a comedian.

Joe Rogan is a very financially successful stand-up comedian. Although he made his fortune not as a comedian. Joe Rogan’s estimated net worth is more than $190 million, and most of it he made from the Spotify deal in 2020. The details of the deal aren’t disclosed. However, the estimates are based on similar acquisitions and must be pretty close.

According to Spotify sources familiar with the deal, its value is $200 million: $67 million per year.

By adding up the available info, we come to conclusion that Joe Rogan’s net worth in 2022 is $190 million.

Joe Rogan started as a comedian in 1988 in Boston when his gym buddies encouraged him to get on stage because his jokes were so hilarious. He prepared for six months for his first event. He was growing gradually ever since, trying also other roles inbetween like hosting a TV show Fear Factor or being a UFC commentator.

According to reviewers, this is a comedy special “that only guys can get it,” although many women would disagree. The comedy special is available on Spotify and Amazon.

Another early stand up special from the legend himself.

You can tell Joe is younger here because he’s so energetic. Some say this is one of his best comedy specials ever. Available on Youtube and Amazon.

In this comedy special Joe talks about jihadi bombers, proposes solutions for peace in the Middle East, and debunks the story of Noah’s Ark. Available on Amazon, Apple Music, and Spotify.

Joe tackles everything everything from evolution to making babies to gay marriage in his brand new uncut stand-up special recorded live. Available on Spotify and Apple Music.

Live from the Tabernacle (2012) – Stand Up Special

You can listen to it here.

Joe Rogan covers everything from his experience hunting for Bigfoot to the importance of experiencing winter to the impossibility of explaining Kim Kardashian to aliens.

Raising kids, Santa Claus, pot gummies, and talking to dolphins. That’s not a random phrases. That’s a list of topics Joe Rogan covers in this stand up special.

His latest (so far) stand up comedy special where he takes on politics, pro wrestling, pot laws, cats, vegans and much more. Available on Netflix.

How Many Comedy Specials Does Joe Rogan Have?

According to Comedy Get Down, Joe Rogan has 9 stand up comedy specials and we listed them in this article.

What Companies Does Joe Rogan Own?

Joe Rogan is the co-founder of a welness and fitness brand Onnit. According to the internet sources, Joe owns 50% of the company shares.

According to his podcasts and interviews, Joe also owns stocks of several companies listed below: 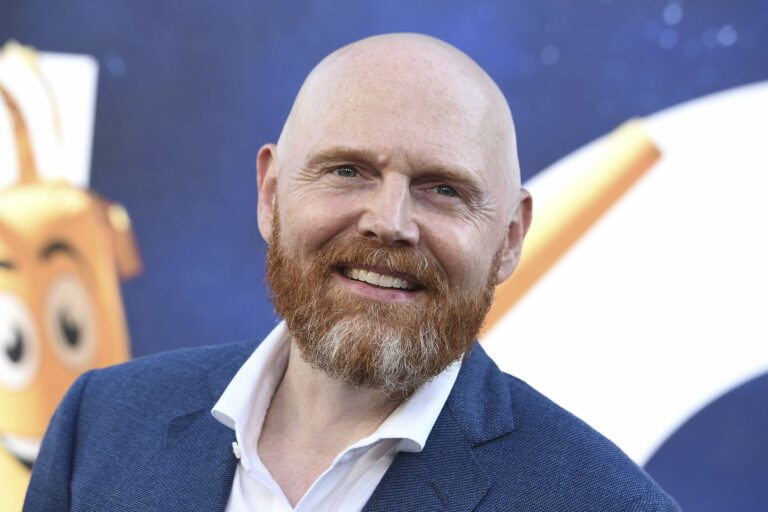 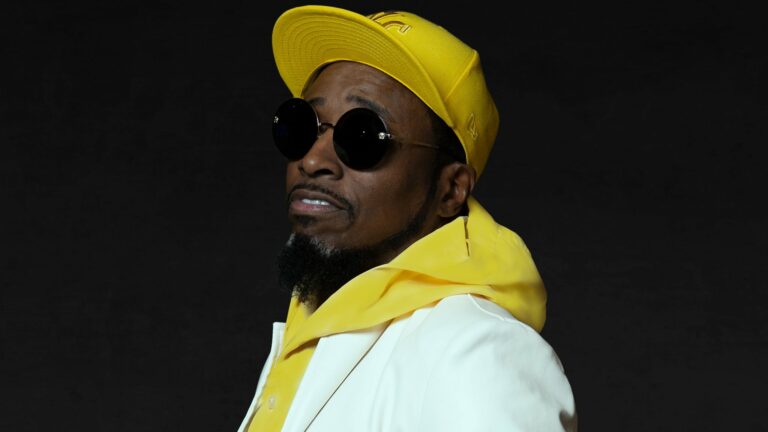